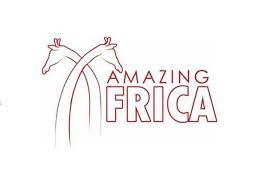 My brief perspective on Amazing Africa !

I have travelled across Africa and have realized our youths should spend a couple of months in Africa to understand life in its complete sense.

A continent that has 54 countries, more than 100 spoken languages, 3000 tribes, 1.3 billion people and yet very little is known to the rest of the world. This beautiful continent is equally divided by the Equator and is bounded by 2 oceans, the Indian and Atlantic oceans; touched by two seas, the Mediterranean Sea and The Red Sea respectively. Africa encompasses the biggest diversity in physical Geography, hence divided in 8 major regions. The Sahara, the Sahel, the Ethiopian Highlands, the Savannah, the Swahili Coast, the rainforest, the African Great Lakes, and Southern Africa.

Often when people discuss Africa they discuss disease, poverty, crime and war. This hyper concentration fails to acknowledge the diversity in music, culture, ethnicity or language, dynamicity, resources it holds, herbals, wild animal sanctuary and list goes on. Nigeria has the second biggest film industry after Bollywood. Its dynamic life fascinates and attracts hundreds of students to come to this epicentre of culture of this continent. Tanzania welcomes thousands of tourists for its wildlife sanctuary. Once you are in the country you cannot stay away from dancing with local people, outdoor camping, going to the cool foothills of Kilimanjaro. Art is prevalent in every aspect of life. Kenya, a neighbouring country of Tanzania is well known for its wildlife sanctuaries. Kenya also has some outstanding beaches and is home to a beautiful array of people. Having one of the oldest civilizations, Egypt welcomes all its tourists with open arms. Cairo being the biggest cosmopolitan city in Africa, has something special for all kinds of tourists. Historians enjoy the view of the Nile, Pyramids of Giza, and Museums.

The Youth enjoys the nightlife of this city, and Students enrol themselves in some of the best ranking universities in the Gulf and Africa. Land of thousand Hills, Rwanda is world’s 9 th safest place to visit. One can never forget the experience of staying between stunning scenery and the friendly people of Rwanda. It is truly a country that is blessed with incredible wildlife living throughout its Volcanoes, rainforests, sweeping plains and Montane. Rwanda is becoming Africa’s tech hub, the only country in eastern Africa to have embraced technology in dealing with Covid-19. Africa is abundant with rich vegetation. Among the plants that naturally grow on the continent, there are many of them that are used to treat a variety of diseases. People of Ghana are on top of using traditional medicines. As per report 70% of patients use herbal medicines. Apart from breath-taking scenery, sun soaked coasts South Africa is also known for its Music. From Marabi, Mbube and pennywhistle to African jazz, jive and Kwaito, South Africa has brought some incredible music to the world through the decades. South Africa houses some of the best universities, University of Cape Town holding in the top 200 universities in the world. It has also risen from the ashes of apartheid, showing how a country can turn from intolerance and violence to acceptance progress. Let us not forget the diamonds it has given up to the world. Africa in truth is the essence of diversity and resilience. It is a gift to the world in that it’s enveloped the culture throughout the ages, nurturing and guiding its people through poignant points in history. Africa is far more than the charity adverts found on television, it’s far more than the wars often spoken about- it might not be wealthy in the global sense of the word, but it is rich in culture, tradition and community. I feel that it would benefit anyone to come and experience Africa’s beauty, it would be a journey well taken. 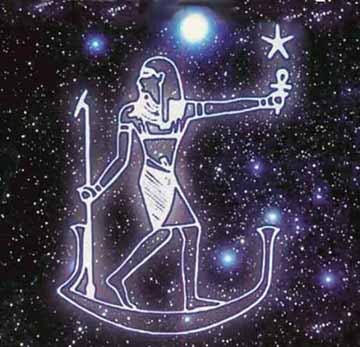 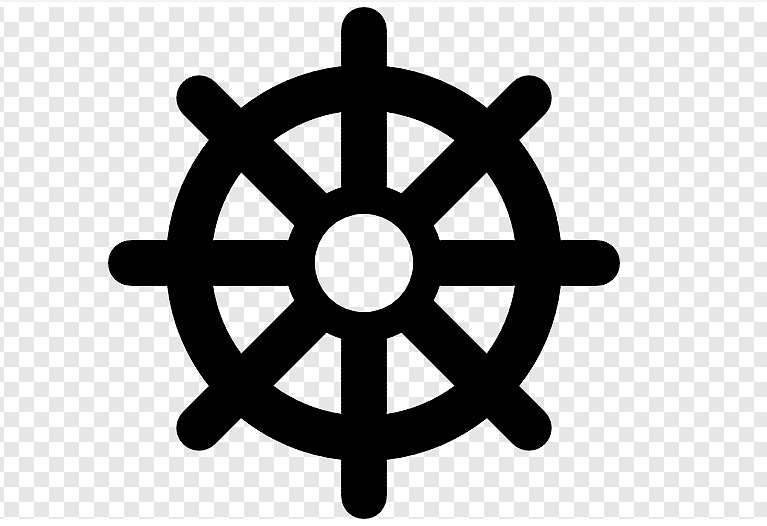 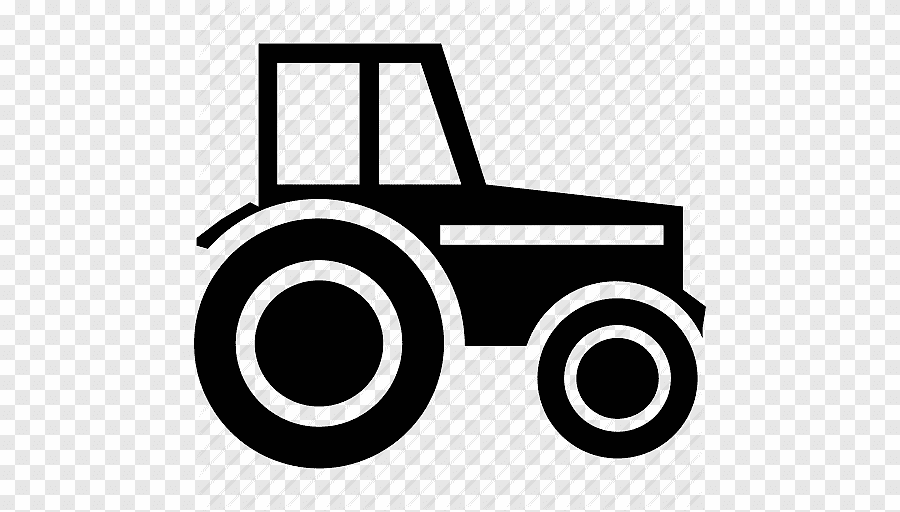